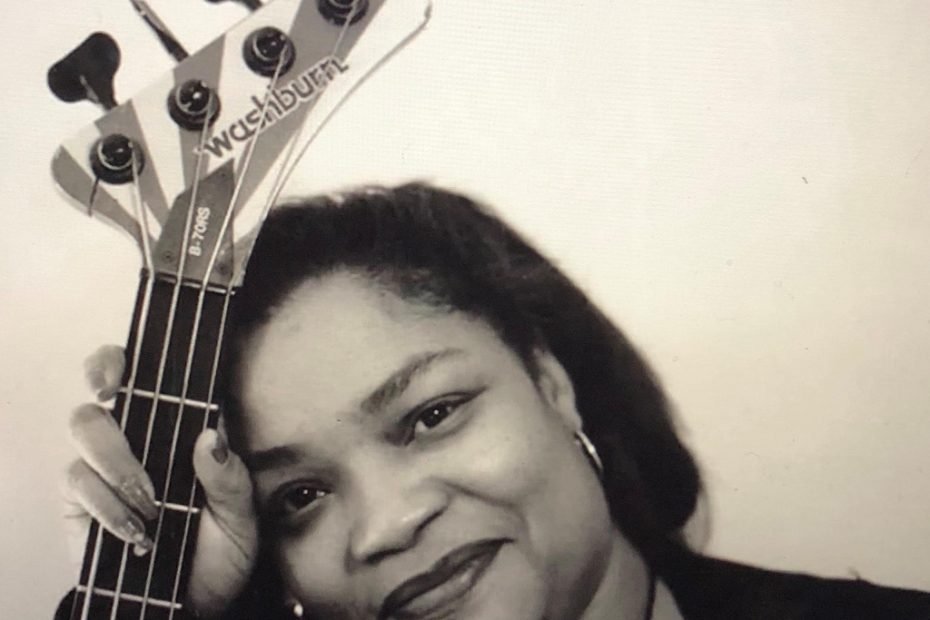 This is the 12th year anniversary of the Sara Jordan Birthday Bash!  A night of Blues, from musicians that knew Sara and played with her throughout her career.

Before her untimely death in May 2001, Sara Jordan was known as  Knoxville’s “Queen of the Blues”. With a big earthy voice and the stage presence to go with it, she lived and breathed the Blues. She performed in several bands – The Delta Flyers, The Jordan Project, Mojo, and The  Leftovers, with whom she performed memorably at the 2000  International Blues Challenge in Memphis. She was also the creative force behind the concert, “Ladies Sing the Blues” at The Bijou Theatre in  1999 and the original “Blue Jam” at Sassy Ann’s, which spawned numerous Blues Bands around East Tennessee. This is always a fantastic night of music, merriment, fellowship, and love.

Cover charge at the door is $10 for non-members and $5 for SMBS  members, with proceeds going to The Blues Foundation’s HART fund. Doors open at 6 PM, show starts at 7 PM.